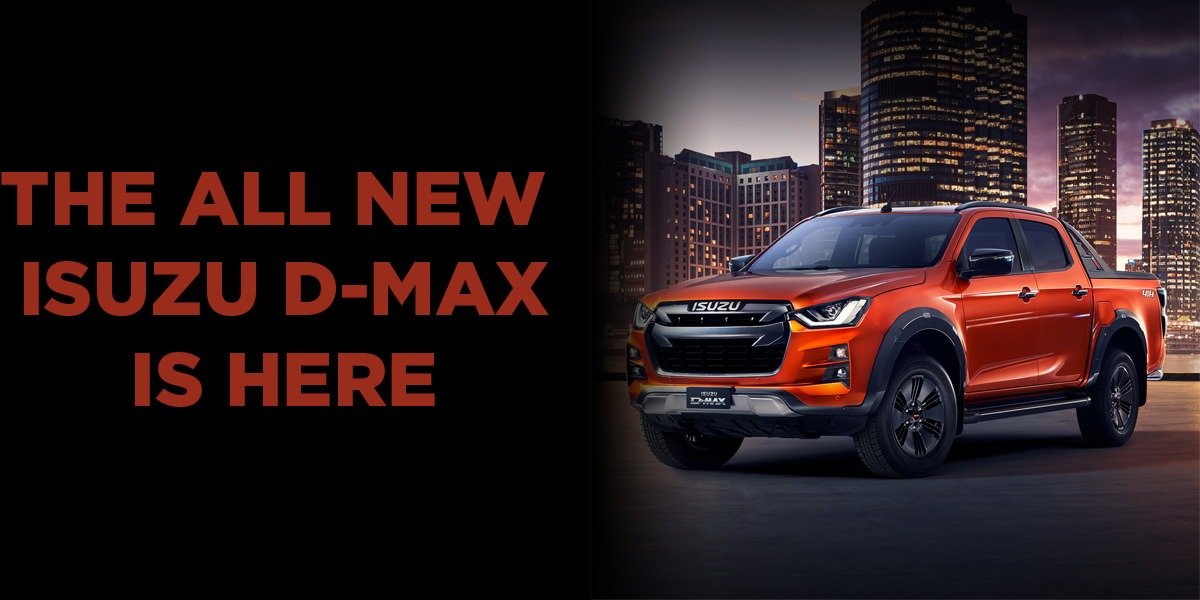 Interest in the new model D-Max - never been stronger

If ever a new vehicle has attracted interest before being released, it is undoubtedly the coming of the 2020 Isuzu D-Max ute.

Its arrival is expected in our Bibra Lake showrooms this month (September).

The reason for the interest is that it will virtually be a new D Max from the ground up, being considerably bigger, having a power boost, better off road ability and far more advanced safety tech.

The new generation D-Max features much the same 3.0-litre four cylinder turbo diesel as before, but with increased power output. The current model’s output of 130kW/430Nm has been increased to 140kW/450Nm.

Its off-road capabilities have had a definite upgrade as rear differential lock has been added while its capacity to move through water has been increased from 600mm to 800mm, giving it a wading capacity equal to the best in its class.

The interior of the new Isuzu D-Max has had a major makeover as it now features in the centre of the dash a 22cm tablet-style central touchscreen with Apple Car Play and Android Auto while the instrument cluster has a large 4.2 11cms digital dash display – with digital speedometer.

A sensor key with push-button start unlocks the vehicle within 2 metres of approach and automatically locks when the sensor key is moved more than 3 metres away.

An eight-speaker surround sound audio system is available on top-end models and the flagship version has perforated leather sports seats.

To cool the cabin in summer and warm it in winter before you get in, some variants have remote engine start with dual zone air-conditioning.