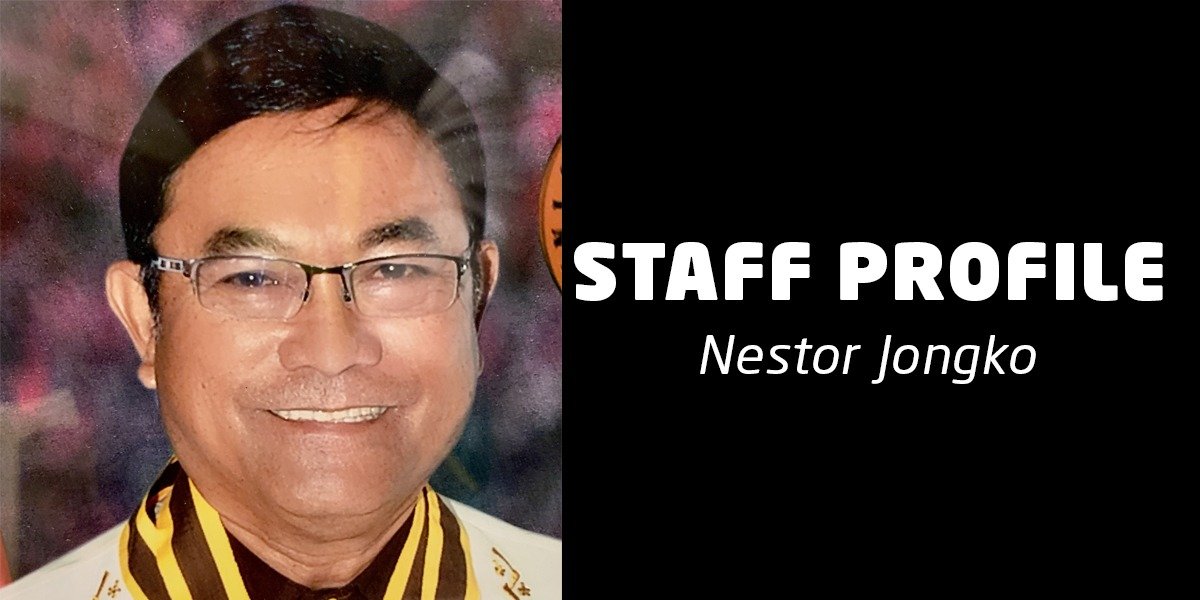 Major Motors can lay claim to some extraordinary staff members and undoubtedly one such member is Nestor Jongko.

Nestor has recently been awarded a City of Bayswater, ‘2020 Citizen of the Year’ title in recognition of  his services to the West Australian Filipino migrant community.

In recognition of his untiring activities with this organisation as President, Coordinator, Adviser, Board of Trustees Member, Founding member etc, he was presented with a Legacy award by the Filipino Council last year.

Among his many activities, he is the founder of the Perth Chapter, Commander of the Knights of Rizal, a unique organisation that commemorates the martyrdom of Philippine national hero, Dr. José Rizal and he has been prominent in the Aussie Pinoy Golfers of Perth.  Included in his golfing activities was leading the group in a Friendship Golf Tournament held in the Phillipines.

Nestor’s working life began as an electrical engineer but it has also included being a show band singer, a trader to the United States and a truck sales representative.

His career as an electrical engineer was short lived as being a great singer, he took to the road touring the Philippines, Japan, Singapore and Indonesia for five years with the band.

He then went into truck sales in the Philippines, advancing rapidly to become branch manager of a truck dealership.

A few years later he was off to the United States, importing and distributing furniture and handicrafts from the Philippines.

Nestor joined Major Motors as a truck sales representative some 34 years ago in 1986, a few years after he and his wife came to Perth.

Joining Majors was a decision he says that he has not regretted.

It has been very mutual as he has been a great contributor as well as an entertaining entity at our Christmas parties where the occasional song has been known to burst forth.

We congratulate him on the award, knowing that the City of Baywater has chosen well.