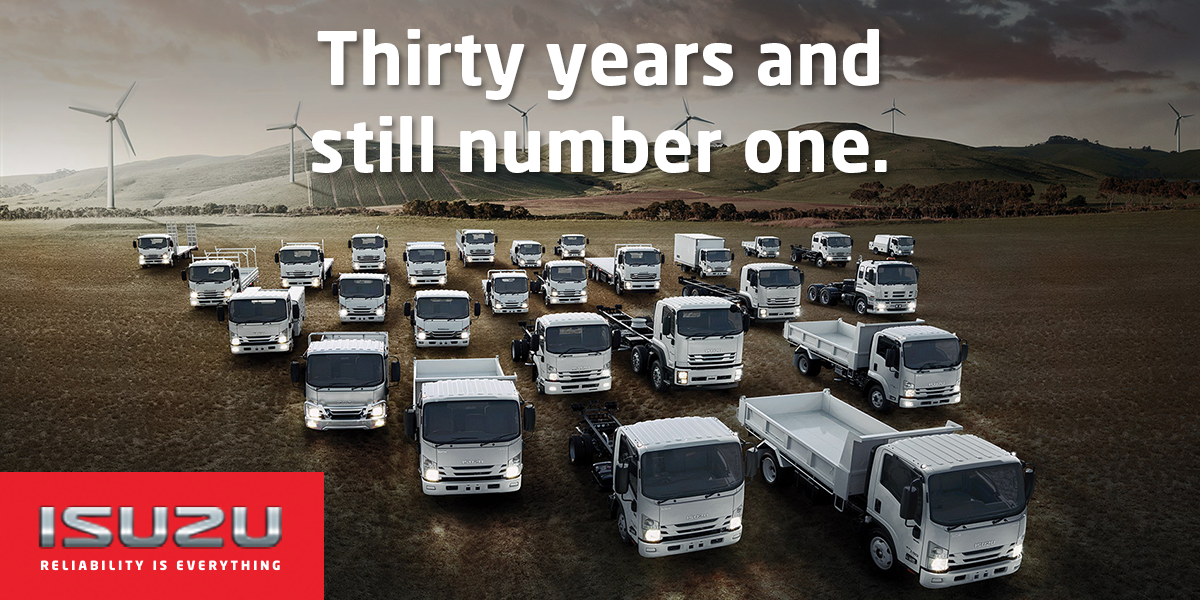 Other points of note:

Isuzu Australia said it was particularly proud of the people who have helped make this a reality over the past three decades.

It added that it had been11 long years for the industry to re-capture the positive business conditions of 2007 and 2008 which could be regarded as a wider indication of the underlying strength of the economy.

Locally, the WA truck market remains stable. In the first six months of 2019, the heavy truck market was up 7% at the expense of a similar decline in light trucks.

We look to the expected resource sector spending, to increase and push the WA state economy along as it did in 2018.