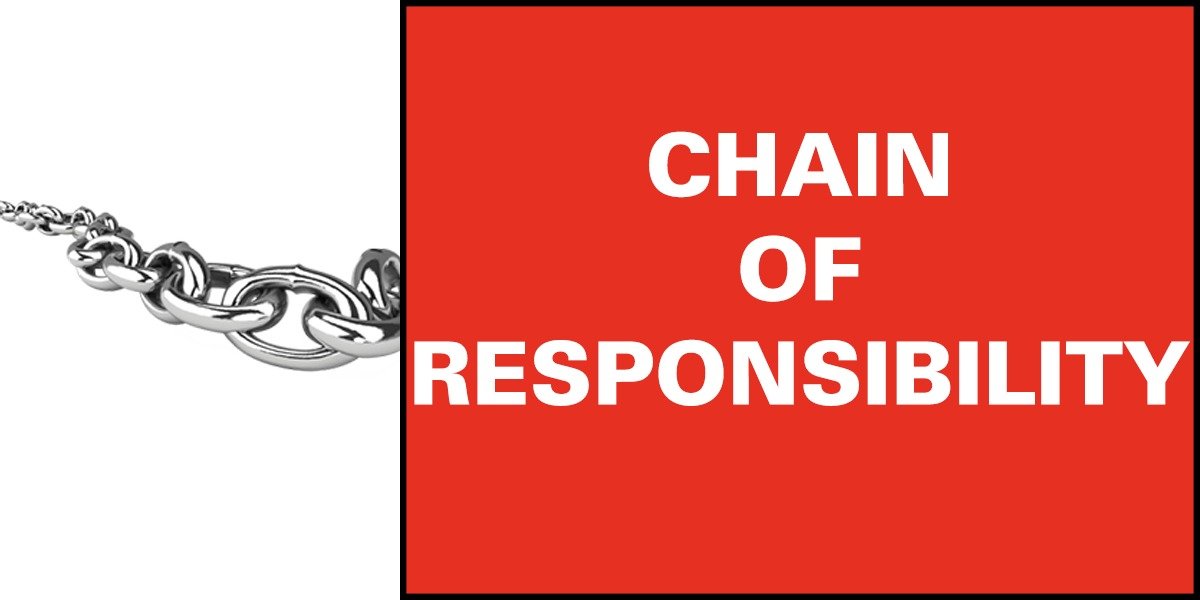 Chain of Responsibility laws: It pays to take them seriously

With court-imposed penalties ranging from $1,650 through to a hefty $22,000 for serious breaches, plus imprisonment for certain offences, it is vitally important that people within the transport industry be mindful of the Transport Industry’s Chain of Responsibility (CoR) laws.

It is important to note that If you load, drive or receive loads or are responsible for any staff who undertake these jobs then you are regarded as part of the CoR for transport of those goods.

Obviously knowing how to load properly is vital. It is also worth bearing in mind that apart from fines, insurance coverage can be voided so serious commercial loss could be incurred if a load was lost.

According to recent research results conducted by the industry, many small and medium-sized fleet owners and managers either have no Chain of Responsibility plans or processes in place or they remain unaware that CoR obligations apply to them.

In effect the Heavy Vehicle National Law (HVNL) applies to everyone involved in the entire transport supply chain - owner-drivers, business owners through to loaders and unloaders — all are legally obligated to ensure loads are restrained to prevent unacceptable movement or loss of load during expected conditions of operation and minor collisions.

A terrible incident of a load shifting occurred on Greenmount Hill some years ago. A large cable roll fell off the back of a truck travelling up the hill. It ran into the car behind and killed the lady driver.

What constitutes a restraint

It is important to be aware of what constitutes a satisfactory restraint.

Plastic wrap, side gates, combing rails, curtain sides and tarps are examples of securing devices that contain and confine loads, but they do not cut it as suitable restraints.

Direct restraints are loads blocked by headboards or other goods. A bin for example on a truck is a direct restraint suitable for a bulk load.

Indirect restraint is friction commonly provided by web lashings with ratchets when carrying pallets and IBCs of chemicals.

Ropes are not recommended because it is rarely known what rating they are.

Load restraint meets Regulation Performance Standards if it doesn’t shift when subjected to the forces shown in the diagram:

What weight can strapping restrain?

Straps can retain the most weight when they are at 90 degrees from their tie-down point. Lower angles reduce the amount the strap can restrain.

Other factors contributing to load security are friction from the floor surface and direct restraint offered by blocking. Another indirect restraint is a rubber mat laid on a tray floor to create greater friction.

The following table gives guidelines to the load that 2.5t or 5.0t strapping can restrain in various situations.

On a smooth steel tray with the front of the load blocked, a 2.5t rated strap with angles of 90deg could restrain up to 3,000kg.

On the same steel tray top if the load wasn’t blocked then the 2.5t rated strap would only be able to restrain 750kg and be hopelessly inadequate. It would need to be strapped with four 2.5t rated straps.

Understanding the appropriate load restraints in various situations is the tip of the iceberg when it comes to what is covered in a full one-day load course on this issue.

Understanding the regulations really is a must and especially so if your business happens to transport anything under the description of dangerous goods as you’re not just looking at securing the load but placarding, documenting carrying safety equipment etc etc.